It seems as if every day there are more and more historical sources available online. While it’s hard to replicate a day in the archives, online repositories are allowing for fast, efficient searching and discovering of valuable historical sources. I love that this is happening, particularly in databases and collections that are made freely available to the public (such as Voyages: The Trans-Atlantic Slave Trade Database and the Legacies of British Slave-Ownership project) rather than hidden within pay-per-view websites. END_OF_DOCUMENT_TOKEN_TO_BE_REPLACED

Northern Ireland. People watching members of the first contingent of the New American Expeditionary Forces as they march to their trains after disembarking from transports – photo credit: Library of Congress

After the United States entered World War II following the attacks on Pearl Harbor, the first American troops were deployed to assist in the defense of the United Kingdom.  US troops debarked in Belfast on January 26, 1942, a contingent of 4,058 led by Major General Russell P. Hartle. Private First Class Milburn H. Henke was the first to descend the gangplank onto Northern Irish soil. By May of that year, about 32,000 troops and 2 divisions were in Northern Ireland.

US troop presence had an impact throughout Northern Ireland. For example, the 34th Infantry Division was headquartered in Omagh, County Tyrone, while the 1st Armored Division was based at Castlewellan, County Down.  The V Corps was headquartered in Lurgan, County Antrim, and American soldiers and sailors participated in training throughout the country.

Each American soldier and sailor received A Pocket Guide to Northern Ireland to get them “acquainted with the Irish, their country, and their ways.”

“You will start out with good prospects,” the guide enthused.  “The Irish like Americans.  Virtually every Irishman has friends or relatives in the United States; he is predisposed in your favor and anxious to hear what you have to say.  This, however, puts you under a definite obligation: you will be expected to live up to the Irishman’s high opinion of Americans.  That’s a real responsibility.”

Over the course of the war, 300,000 American servicemen were stationed in Northern Ireland.  American troops in the United Kingdom worked with British forces to fight for control of the Atlantic and Mediterranean, to launch operations for invasions of North Africa, the air war in Europe, and D-Day.

British Sergeant instructs U.S. gunners. A British Sergeant taking some of the U.S. troops in Northern Ireland through a course of light A.A. gun drill – photo credit: Library of Congress

Images of the American troops from the Belfast Telegraph 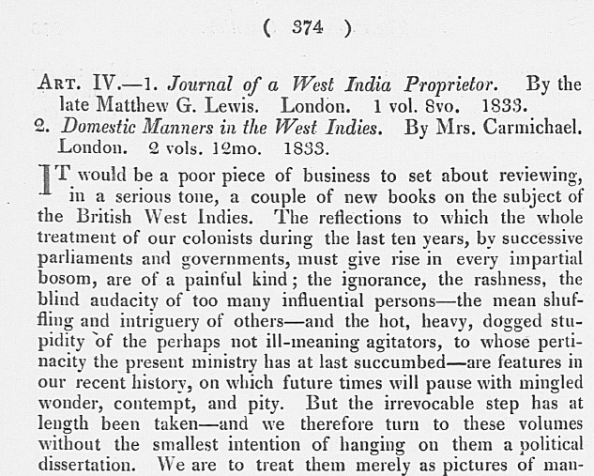 Hello 2017! It’s great to be back and to be blogging again. It’s been a busy few weeks, as I’m sure it’s been for all of you, too! Probably the most exciting professional development for me is that my new article has been published in Slavery & Abolition!

You might remember that last spring I wrote about the Wellesley Index and how great this resource is for finding out about authorship of anonymously written articles in popular 19th century periodicals. END_OF_DOCUMENT_TOKEN_TO_BE_REPLACED

As an historian of the modern era, it’s easy for me to get caught up in the details and events of the past that can easily be related to the current day without considering that I am only looking at a tiny slice of human history.  I’ve been thinking about different ways in which to perceive and wrap my mind around the vast scope of the history of humanity, and our current-day place in it. 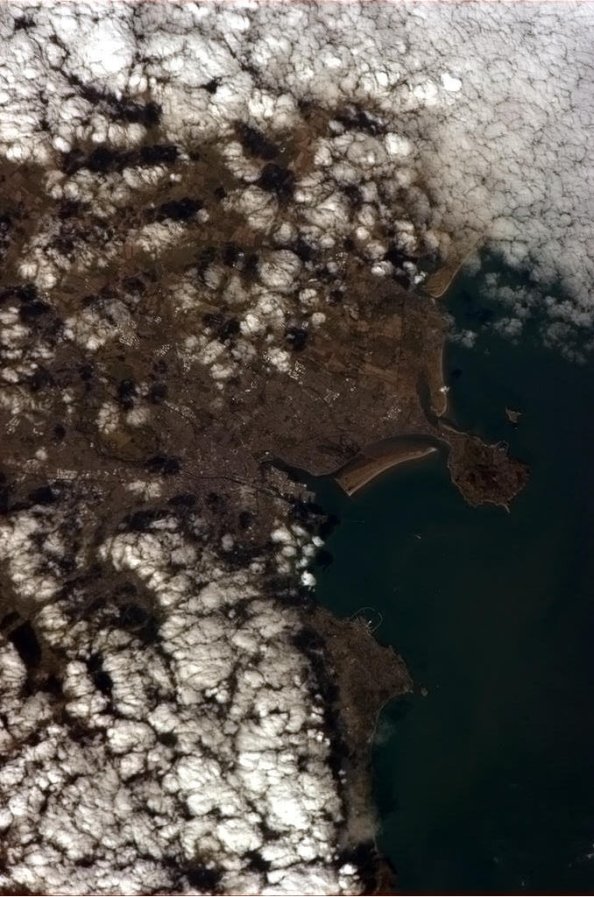 One way that came to mind was to look at the world from an outside vantage point – from space.  This might be a good way to present the scope of history to students as well, as a means to spark conversation. 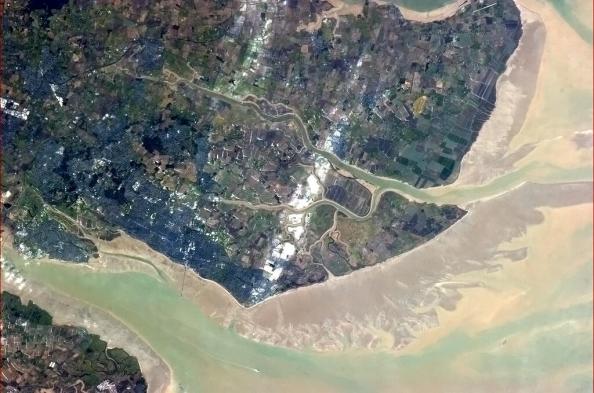 Canadian Astronaut Chris Hadfield, who took over 45,000 pictures of Earth in his five months on the International Space Station, writes that seeing the world from a different angle helped him to understand the world better.

Those spectacular, two-thousand-mile views make you a lot more aware of the big picture.

Every landscape, whether man-made or wholly natural, has a backstory.  Going to space forced me to figure some of them out – and doing that has changed, irrevocably, the way I perceive the world.  For instance, I have a much deeper appreciation for the immensity of time.  Today, driving down the highway near my house, I pass a hill and register not just a hump of rocky soil, but also the glacier that clawed and bumped it into existence thousands of years ago.  I recognize the vast lakes and rivers near my home for what they really are: comparatively puny remnants of an enormous inland body of water, whose traces I saw from the ISS.

Being able to perceive the narrative line behind our planet’s shapes, shadows and colors is a bit like having a sixth sense.  It provides a new perspective; we are small, so much smaller even than we may have thought.  To me, that’s not a frightening idea.  It’s a helpful corrective to the frantic self-importance we are prone to as a species – and also a reminder to make the most of our moment on this beautiful, strange, durable yet fragile planet.

Europe’s multiple personalities, apparent even 240 miles above Earth, were shaped by the whims of geology and climate – but also because of millennia of cultivation by different groups of humans with evolving ideas about how to make the most of a relatively small continent.

Seeing the world from afar can help in understanding how geography and geology have influenced human movements and choices (and how humans have impacted the world).   It can highlight interconnections that we might not have noticed before, or barriers.  It illustrates change and continuity over the long scale of history that can be hard to grasp from the modernist perspective.

Clear skies at last, from Cardiff to Belfast to Edinburgh to London, to the northern lights, and beyond. pic.twitter.com/gW4LDVfk